Indonesia does not have a National Standard for PM2.5 (µg/m3)

Indonesia is today the world’s twentieth most polluted country. Air pollution shortens the average Indonesian’s life expectancy by 2 years, relative to what it would be if the World Health Organization (WHO) guideline was permanently met. Some areas of Indonesia fare much worse than average, with air pollution shortening lives by more than 6 years in the most polluted regions in the country.

Aside from vehicles, coal, and industrial plants, biomass burning is a source of intense seasonal air pollution for much of the region. On the Indonesian islands of Sumatra and Kalimantan, forest and peatland fires, often set illegally to clear land for agricultural plantations, create annual haze events. Though fire intensity and hotspots vary across time, the recurrence of fires in these areas each year means that residents are exposed to a high long-term average pollution concentration. In the cities of Palangka Raya in Central Kalimantan and Palembang in South Sumatra, and their surrounding areas, the 10-year average particulate concentration is about three times the WHO guideline. Life expectancy for the residents of these cities is 2 years lower than what it would be if the long-term average particulate matter exposure were instead at the WHO guideline. Moreover, the fires create transboundary pollution with especially significant repercussions in Indonesia’s neighboring downwind countries.

The dual challenges of economic growth and environmental quality faced by Indonesia today are no different from those once confronted by other countries during periods of industrialization. Nor is this dynamic limited to the world’s wealthiest countries. 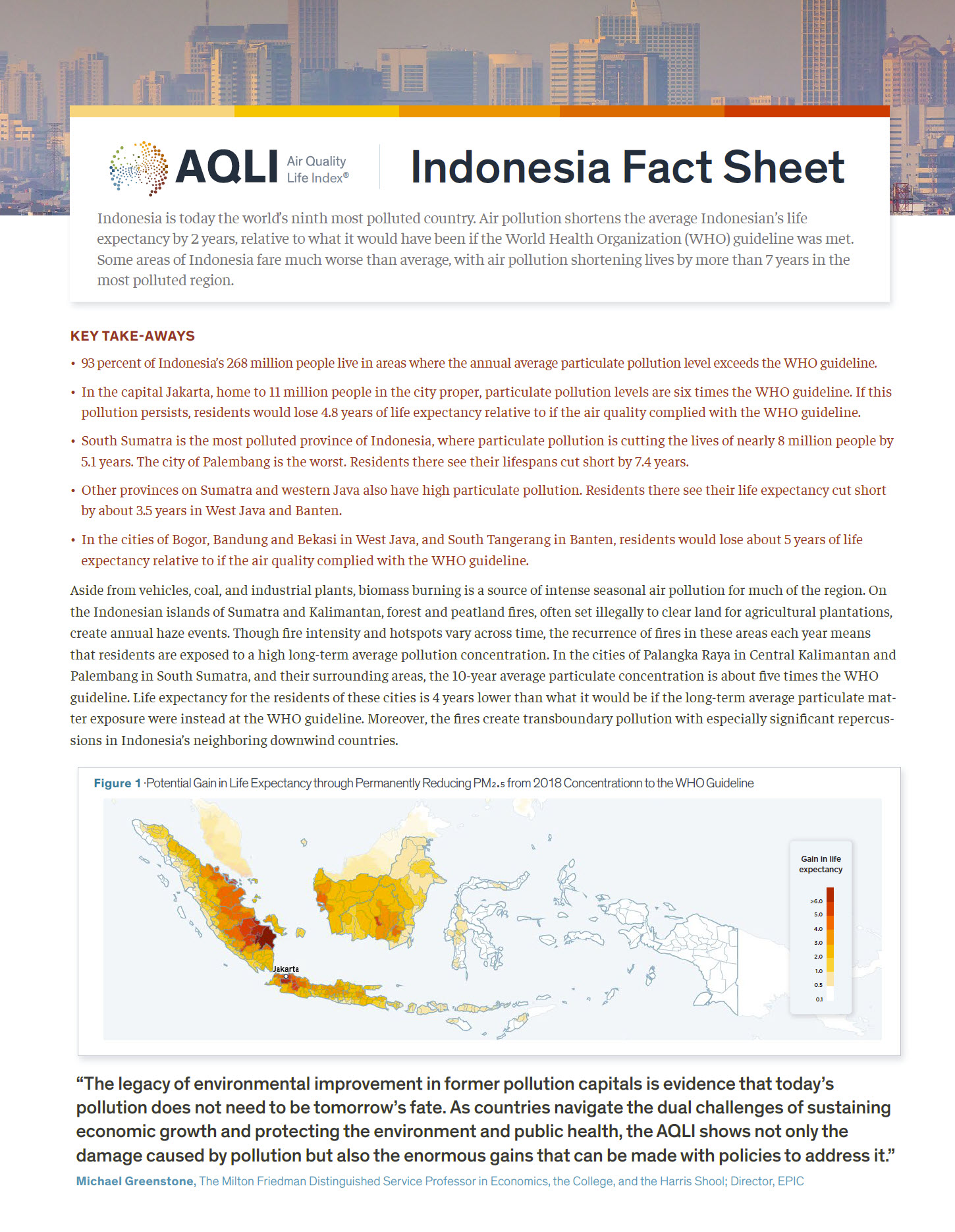 Indonesia is today the world’s ninth most polluted country. Air pollution shortens the average Indonesian’s life expectancy by 2 years, relative to what it would have been if the World Health Organization (WHO) guideline was met. Some areas of Indonesia fare much worse than average, with air pollution shortening lives by more than 7 years in the most polluted region. 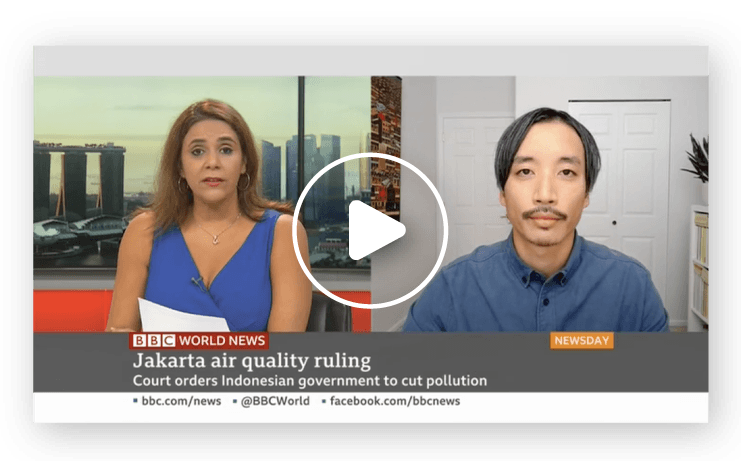 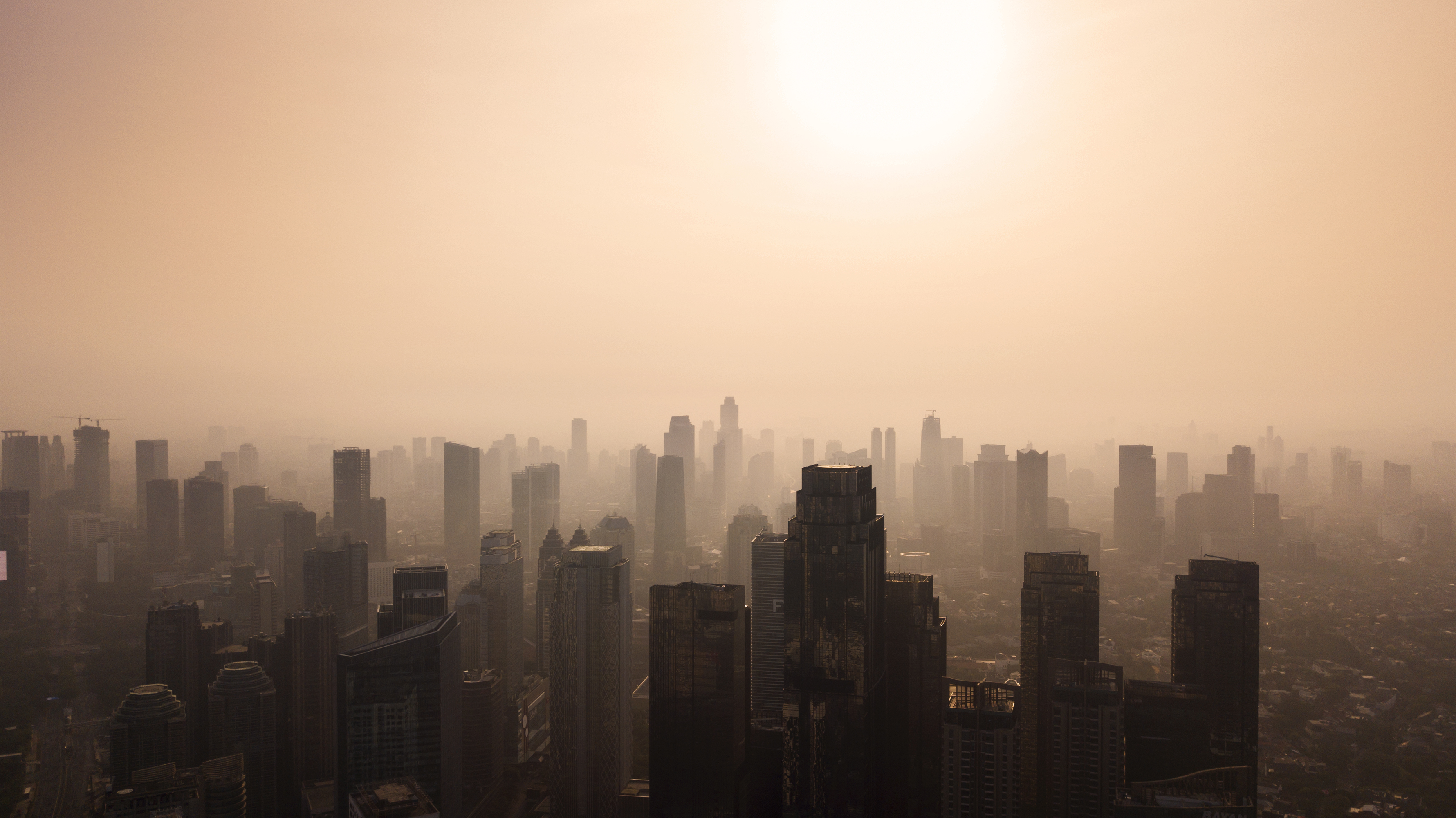 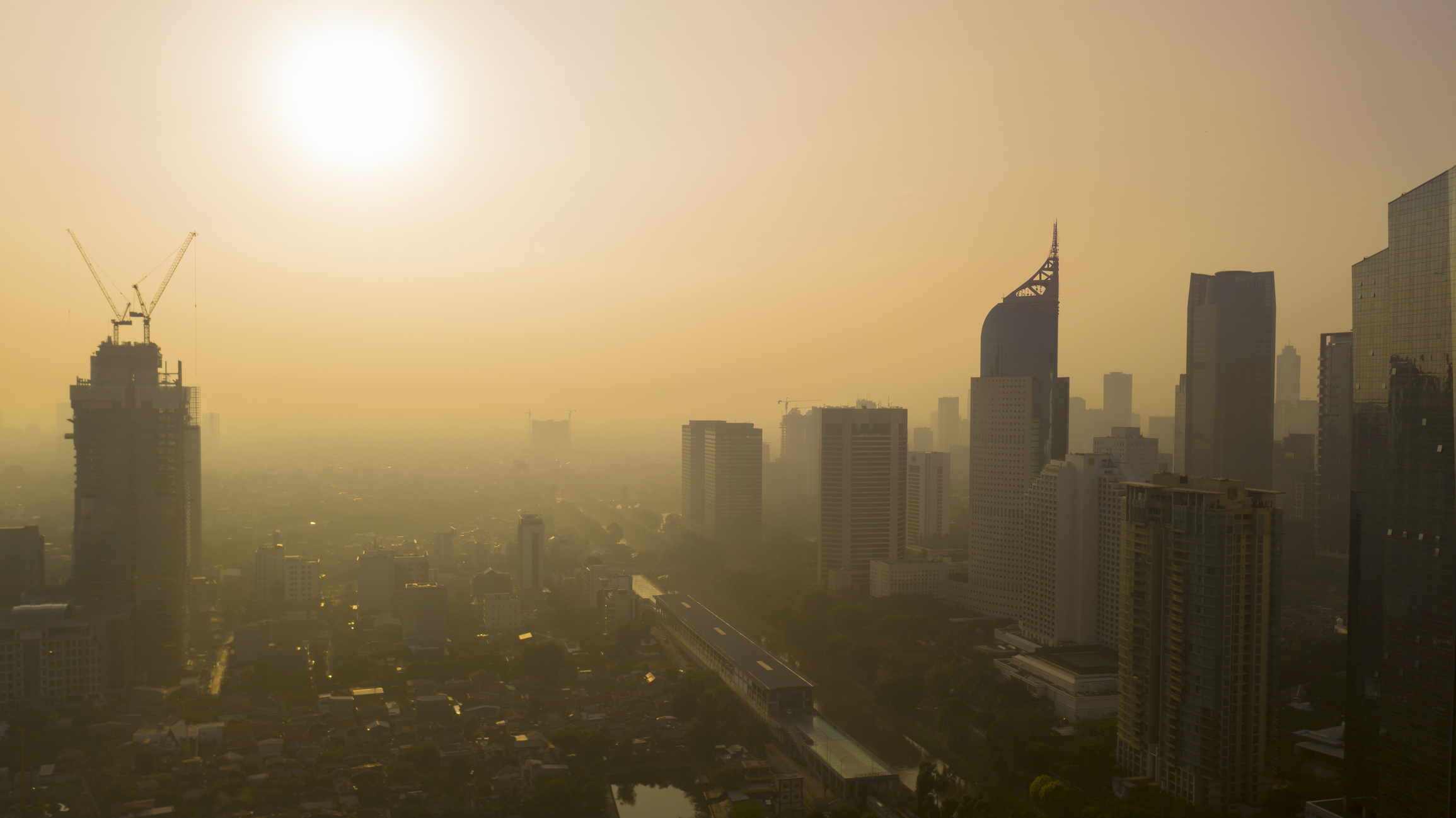 For media requests regarding our Indonesia Research, please contact: