Gain in life expectancy if National Standard is met

China does not have a National Standard for PM2.5 (µg/m3) 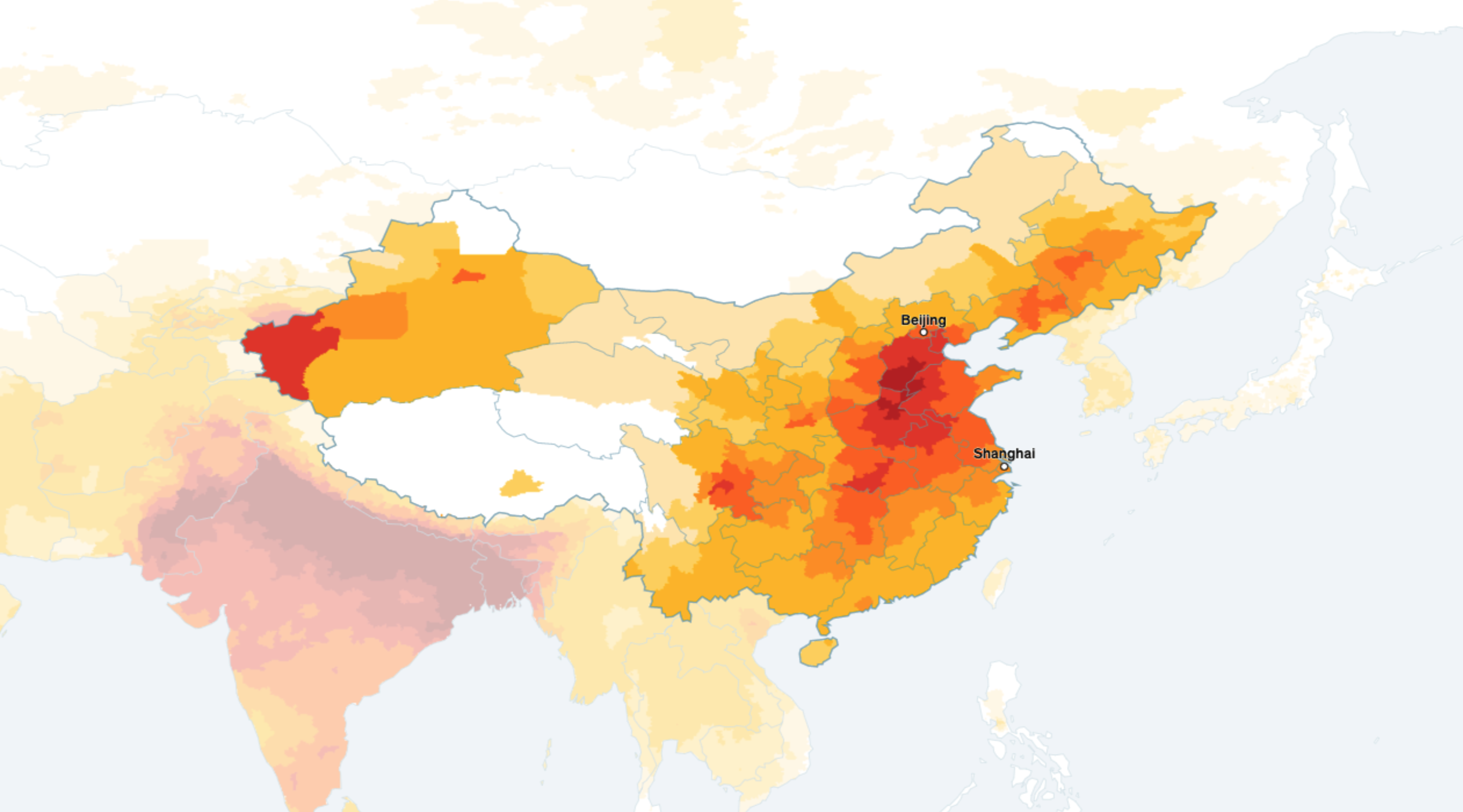 For almost two decades, China remained one of the top five most polluted countries in the world. But after launching a successful “war against pollution” in 2014, China was able to reduce its particulate pollution by 28 percent—dropping the country from its top five ranking in recent years. If the reductions are sustained, China’s people can expect to live 1.4 years longer. The Beijing-Tianjin-Hebei area, one of China’s most polluted areas in 2013, saw a 33 percent reduction in particulate pollution, translating into a gain of 2.6 years of life expectancy for its about 109 million residents, if sustained.

To achieve further improvements, the Chinese government announced in July 2018 a new plan to reduce pollution from 2018 to 2020. Regions that did not meet the national air quality standard of 35 µg/m3 would need to reduce particulate pollution by 18 percent relative to 2015 levels. Though the national targets are less ambitious than those set for 2013-2017, some prefectures set more stringent targets for themselves in their local five-year plans. For example, Beijing committed itself to a 30 percent reduction from 2015 levels by 2020. 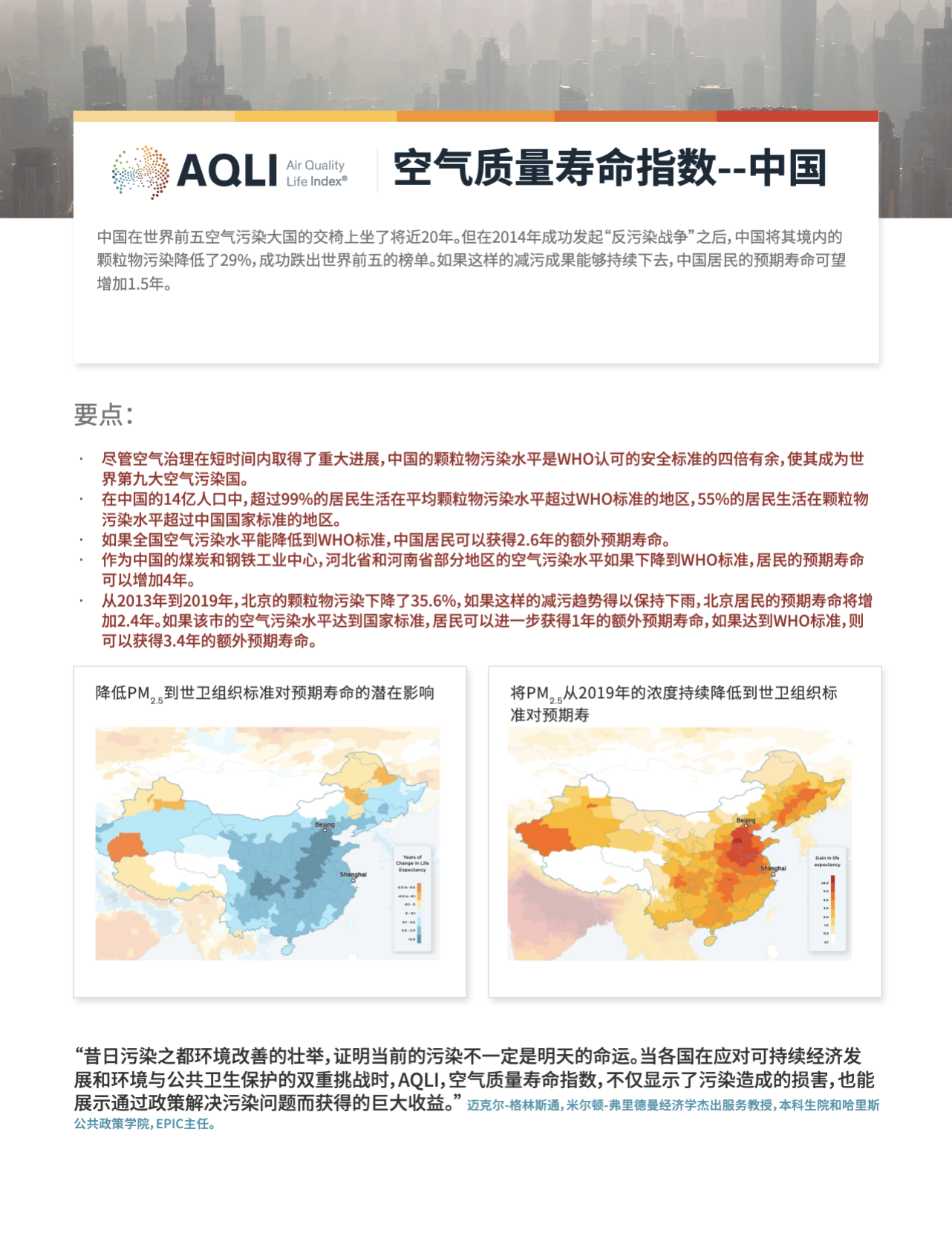 Is China Winning its War on Pollution? 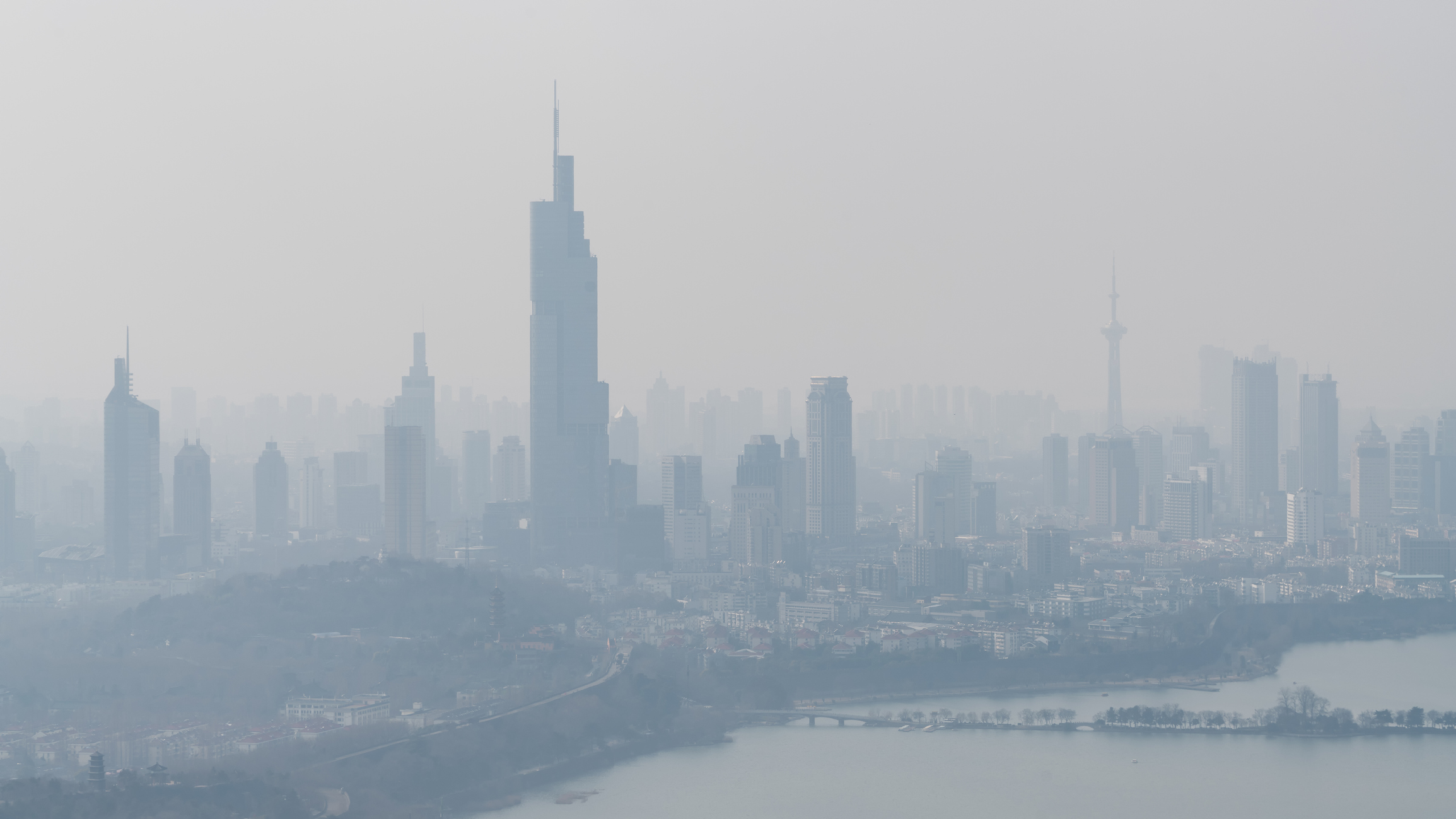 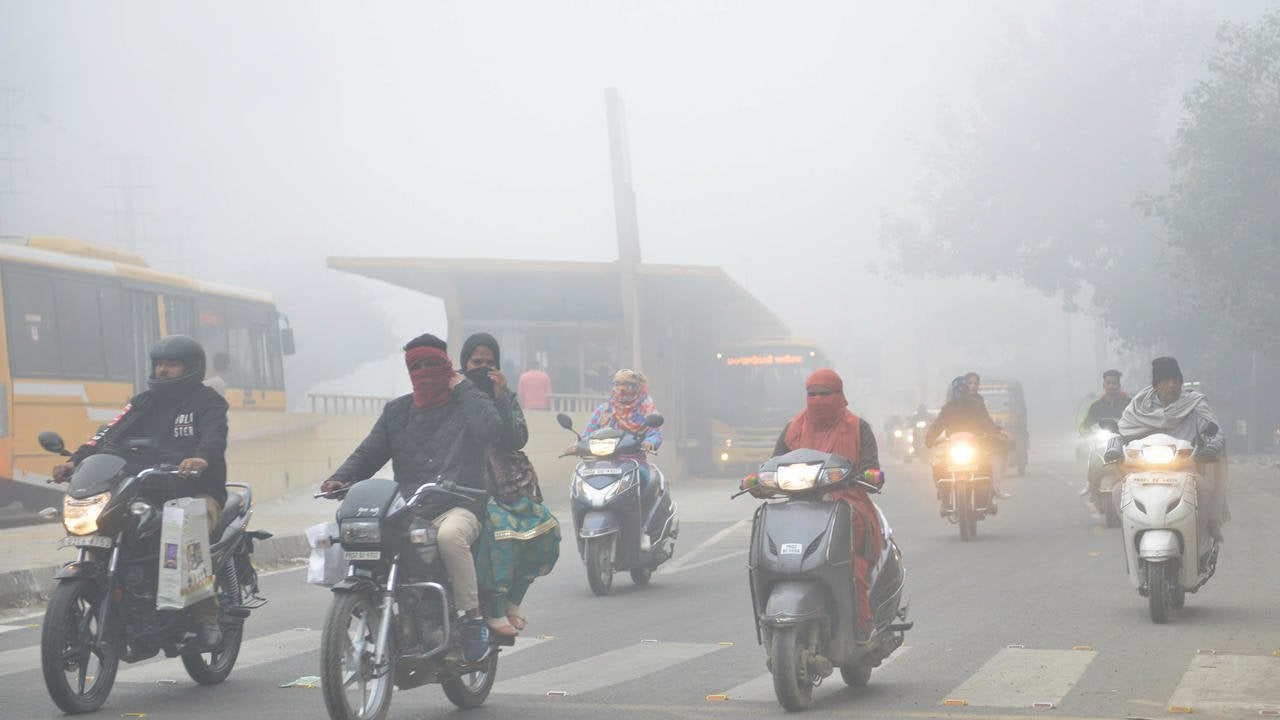 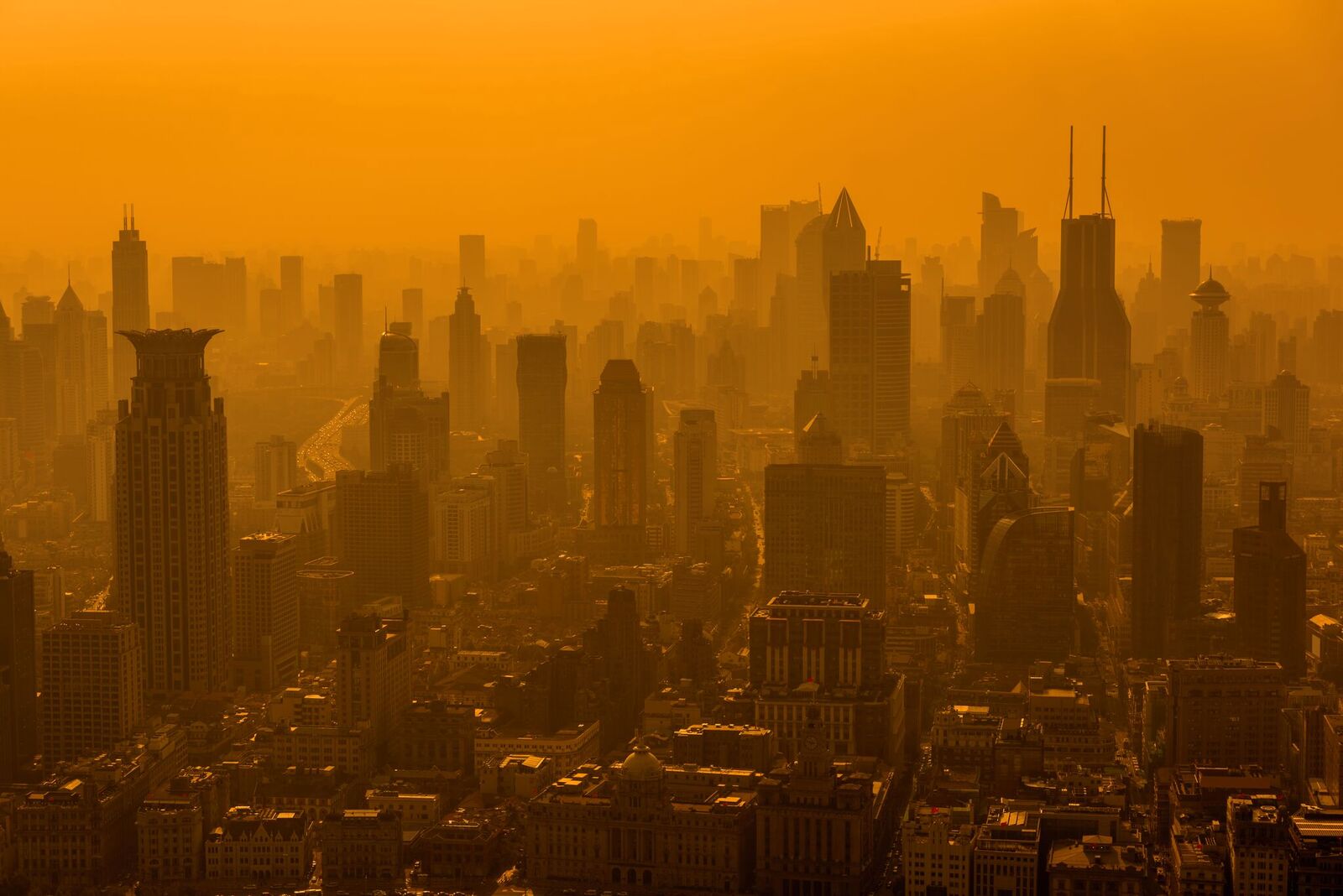 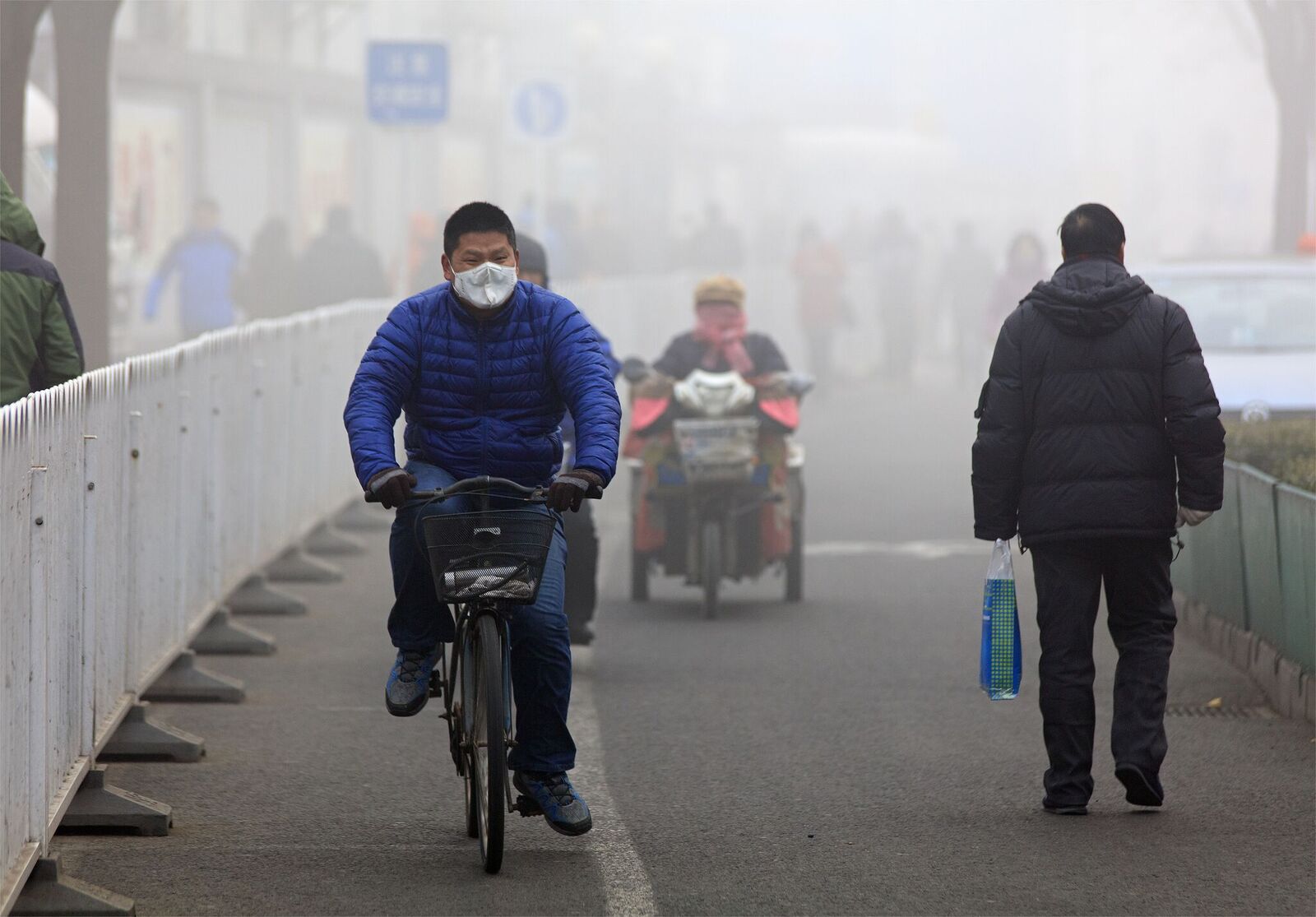 A Chinese professor explains what air pollution does to your health

China’s War on Pollution Has Cut Smog by 39%

After five years fighting a “War on Pollution,” China has seen remarkable progress in reducing pollution and winning its war. If these improvements are sustained, people in China could see their life expectancy increase by nearly 1.5 years.

For media requests regarding our China Research, please contact: