Studying pollution in the United States tells largely a success story. Part of the United States once had levels of pollution similar to Beijing in recent years. Los Angeles had become known as the smog capital of the world, and other large metropolitan areas weren’t far behind. Pollution had become a part of everyday life for many Americans, and citizens made clear that they wouldn’t tolerate it any longer. The Clean Air Act was enacted in 1970, and since that time particulate pollution has declined by 62 percent—extending the life expectancy of the average American by 1.4 years. Twenty-seven percent of those reductions have occurred over the last twenty years. 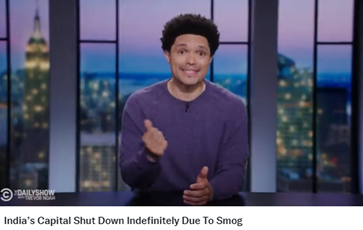 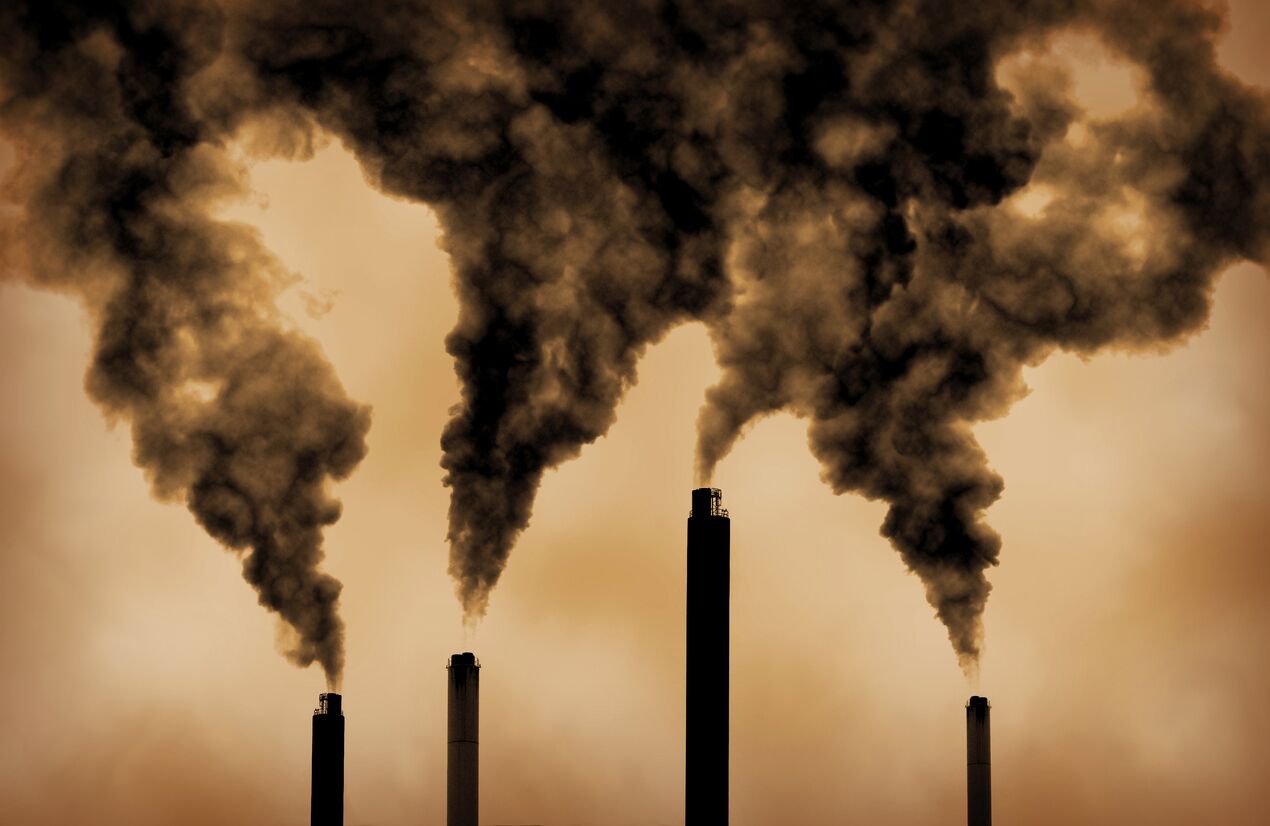 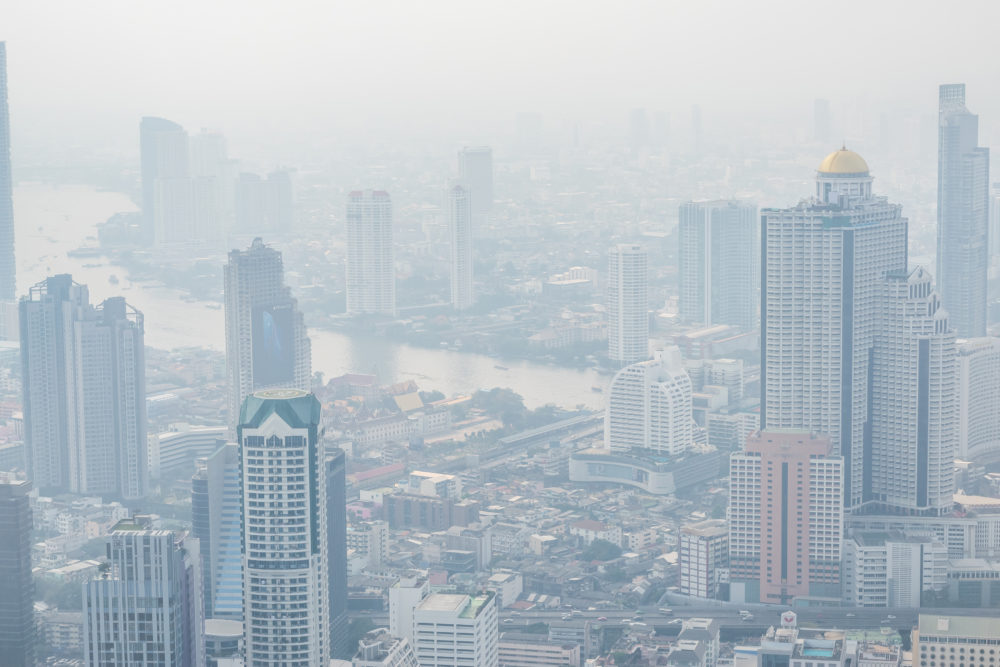